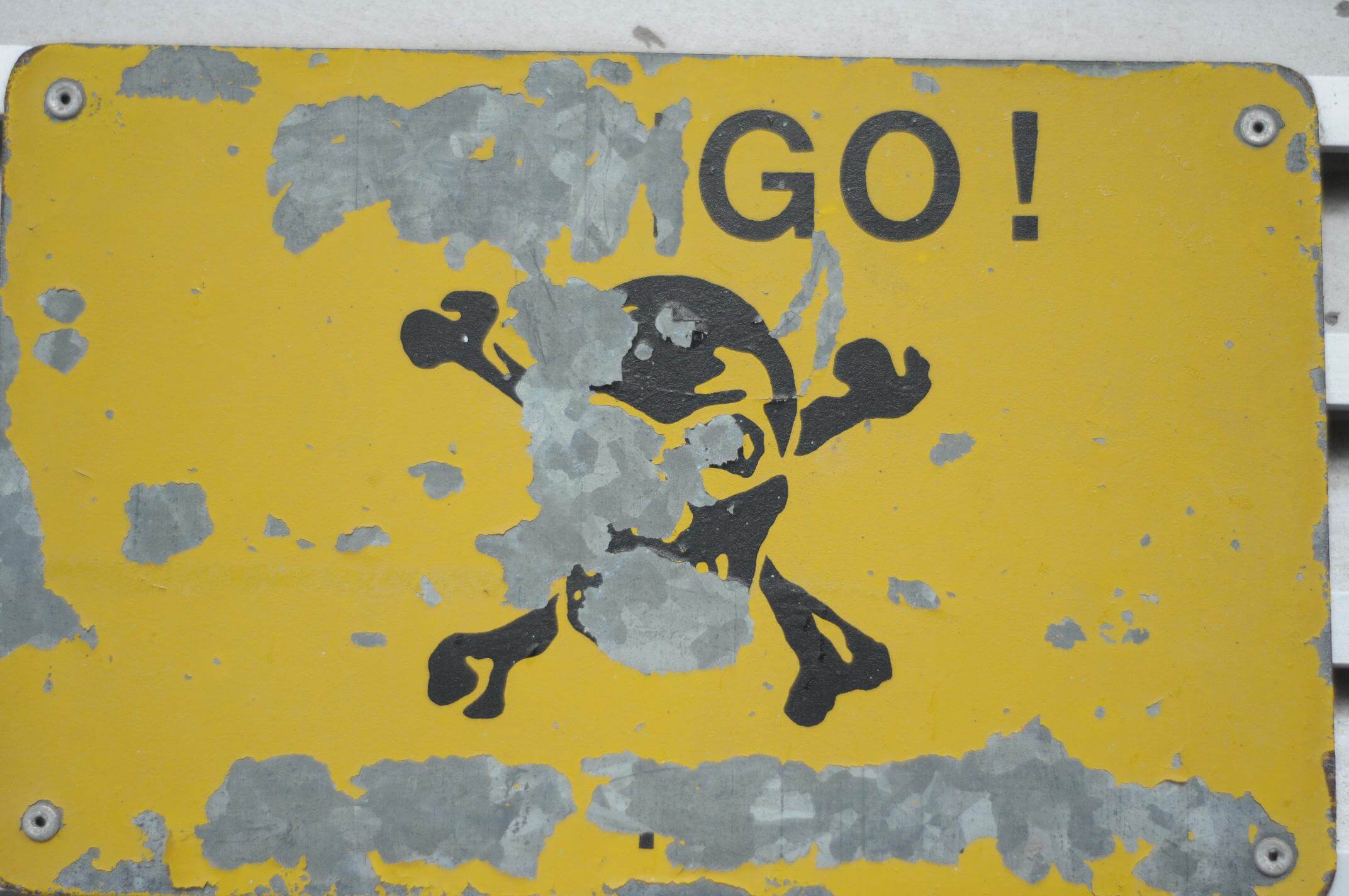 Writers are nice, normal people, right? We don’t sit around devilishly plotting against others in real life. We don’t plan real murders or evil schemes. So how do we manage to do that in our story? when your web browser history would get you into a lot of trouble with the police. I looked at my own browser history and there was research on how to block mobile phone signals, how to blow up a building, and what chemical would kill fast while being undetectable. Yep, a little bit suss, but I swear it was all genuine research (I was writing a political thriller involving terrorists at the time). Hopefully I’m not on some watch list now.

So how do we tap into our inner evil genius when we wouldn’t hurt a fly in real life? We find a way. We have to be ruthless and write with reckless abandon all the horrible things that progress our story and make our characters feel a rollercoaster of emotions. A story without up and downs is boring. It will coast along with nothing to propel it forward. Making the audience feel nothing is the real crime.

A story without up and downs is boring.

Whenever I have trouble bringing pain and suffering to my characters, I turn to kid movies. That’s right, movies made for children. I don’t think I have ever watched a Pixar movie that didn’t make me want to cry. As Walt Disney put it: “For every laugh there should be a tear”. Ruthless? Yes. Genius? Yes! It is the sad moments that make the happy ones even happier. They amplify the emotions, making every triumph seem so much sweeter. Take Up for example. Such an optimistic title for such a sad movie. In the first ten minutes, we watch as two children meet, grow up, share their hopes and dreams, fall in love, marry, and then one of them goes and dies. My tears started to well right then and there and we hadn’t even made it to the second act yet. But I was captivated, entranced by the story, emotionally involved, and all that after only ten minutes. How many other movies could you say that about?

Of course, your dastardly deed has to fit into the story. You can’t randomly go around killing off characters. The woman in Up doesn’t suddenly die for no reason. She died without achieving her dream of going to Paradise Falls, which then inspired her husband to go there for both of them. And then the story really begins.

A character dying is the extreme version, but you can make an audience feel just as much by using other plot devices. Look at Toy Story, remember when the toys thought Andy didn’t want to play with them anymore? Or what about the time when Andy’s mum was going to give them away? Or when Andy was going off to college? Throughout all three of the movies there was a gambit of emotions those poor toys suffered. Through the characters, we understood how tragic their circumstances were, even though they were only toys. I’ve never looked at a Mr Potato Head the same way again.

Your dastardly deed has to fit into the story.

I remember the first I time killed off one of my characters. She was one of the main leads and I knew from the beginning she wasn’t going to make it but I grew attached to her. I tried to justify a reason to keep her alive, tried to work the story around it, perhaps find another martyr. But in the end, the story needed a sudden death and she had to be it. I had already planned the rest of the story without her, I already knew what consequences her death would have and how it would thrust the other characters into action. It had to be done… so she was murdered. And I cried but I knew the story was better for it.

So we all have to be ruthless sometimes. Life isn’t perfect and it’s definitely not devoid of emotion, so why should our stories be that way? Throw in every emotion you can think of and use it to propel the story forward and make your characters act. They are purely telling the story, they don’t need your protection.

Her latest spine-tingling thriller Gifted is out now. [/box]