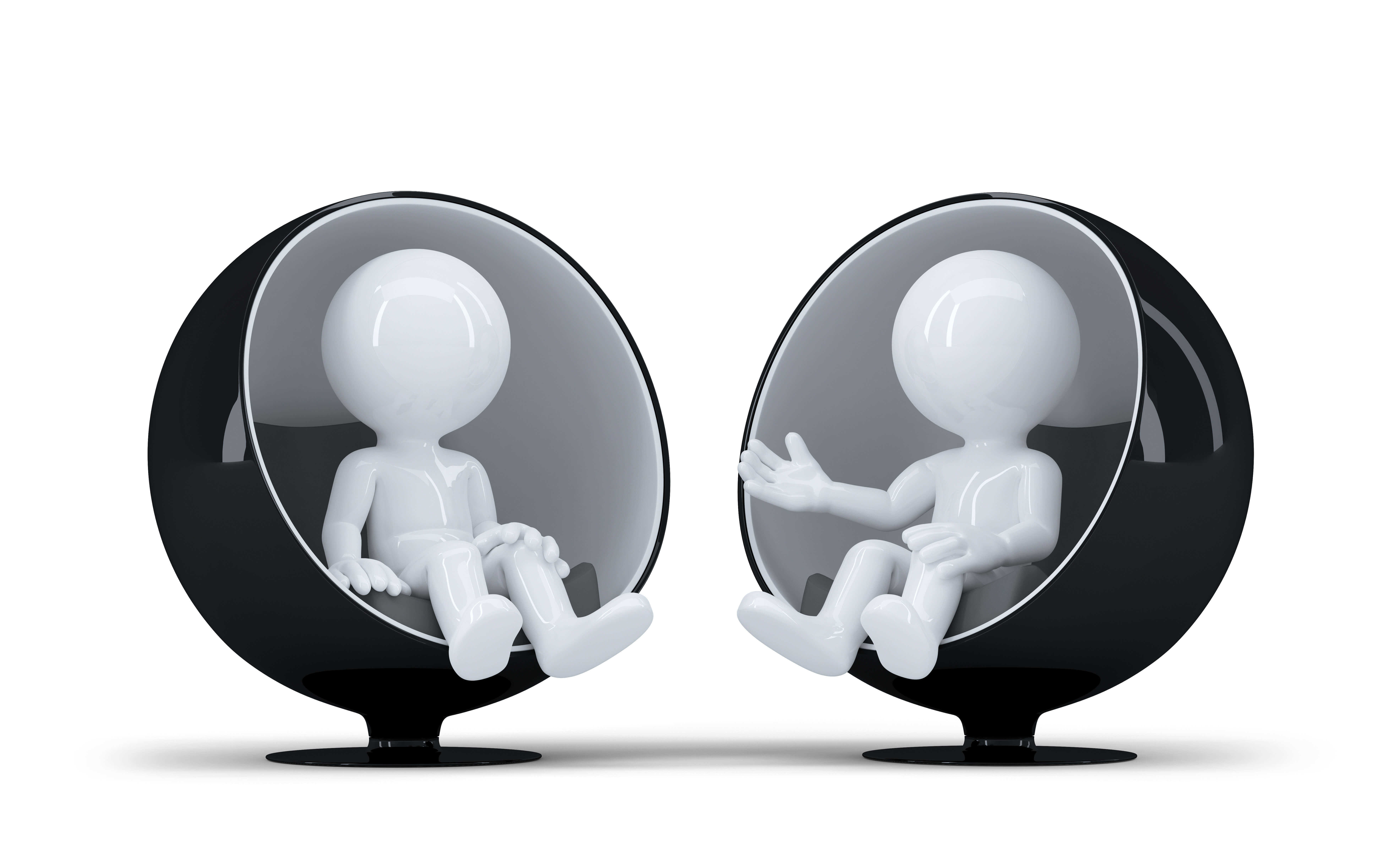 I’ll confess… when I started working in this business as an assistant, and heard the term “high concept” over and over, at first I assumed it meant high budget. Then I thought it had something to do with drugs. But I quickly learned that a high concept project is a unique story that can be described clearly, succinctly and effectively in about one sentence – and you will understand and picture exactly what that movie is.

If your project is high concept, then that ONE sentence description should not only make us easily understand the story and make it clear what the demographic is and why it’s unique and original, but also make us picture the trailer, the poster, and the actor who would want to be cast.

If it’s a comedy, then your one line (and quite frankly even your title) should make it OBVIOUS that there are a ton of original, funny things that could happen. If you’re writing a thriller – it needs to be clear that the potential for great suspense and thrills is there. Horror, same thing.

Can your project do that? Don’t answer just yet.

…you will understand and picture exactly what that movie is.

High concept properties are more about the premise and idea than the characters and their personal struggles. More about visuals and hooks than deep narratives and emotions. But almost any movie can be described in one or two sentences – that’s not enough. The hook – what makes your concept original and different – also has to be really clear. And high concept properties should be appropriate for mass Technically, the film Kids can be described in one sentence – a group of inner city youths do drugs and have sex until they realize their actions can have horrific consequences. But what’s NEW about that? What’s high concept about it? What’s the mass appeal? Nada.

Ninety percent (90%) of writers fail because their concept just isn’t strong enough, original enough, or commercial enough. They are doomed from the start.

If your project is so intricate, so complex, so cerebral that no one will get it (and get it quickly) – then it’s not high concept. This doesn’t mean it’s not commercial – Inception was NOT high concept. But MOST studio films are. Why? Because they have to be able to be marketed well, and low concept material is much harder to market. There are very few studios who actually market low concept well. Fox Searchlight is probably the best in the business (Slumdog Millionaire, Black Swan, Little Miss Sunshine, etc). But most studios just don’t get it.

And neither do audiences. Audiences, by and large, are stupid and have no attention span. High concept material is pitch-driven. But if your pitch starts with “so the troubled protagonist had this horrible childhood and goes on this journey to find himself…blah blah blah” – it’s NOT high concept!

High concept pitches do not start with character and back story – they start with premise and action. If it takes 10 minutes to explain your story…that’s 9 minutes and 45 seconds too long. But if you can describe your story by simply saying “big shiny thing here now BOOM” – people will get it. The very first purposefully high concept movies are often considered to be Jaws and Star Wars. Though the ultimate example of high concept is actually movies like Snakes on a Plane – you get everything you need to know in 4 words. Other great examples of high concept projects include Jurassic Park, Liar Liar, Groundhog Day, Armageddon, Wedding Crasher, Transformers, Air Force One, Speed, 40 Year-Old Virgin, Titanic, Home Alone, War of the Worlds, etc.

This doesn’t mean that your high concept project can’t tackle more in-depth issues or have an interesting story with lots of characters and plotlines. It just means that the hook to your script has to be so clear and original and understandable in one line that audiences will get what they are in for.

Studios largely work within the world of high concept. So if you want to be a studio writer, spend more time coming up with the best concept and premise with the most potential and commercial appeal instead of worrying if your character’s personal journey has a new plot point introduced on page 38. I hope that clears up what high concept material encompasses. Good luck and keep writing!

Danny is also a producer, a columnist for ScriptMag, a judge four years running for the PAGE Awards, and teaches seminars and workshops across the country. You can follow him on Twitter @DannyManus.

1 thought on “What the Hell is High Concept?”