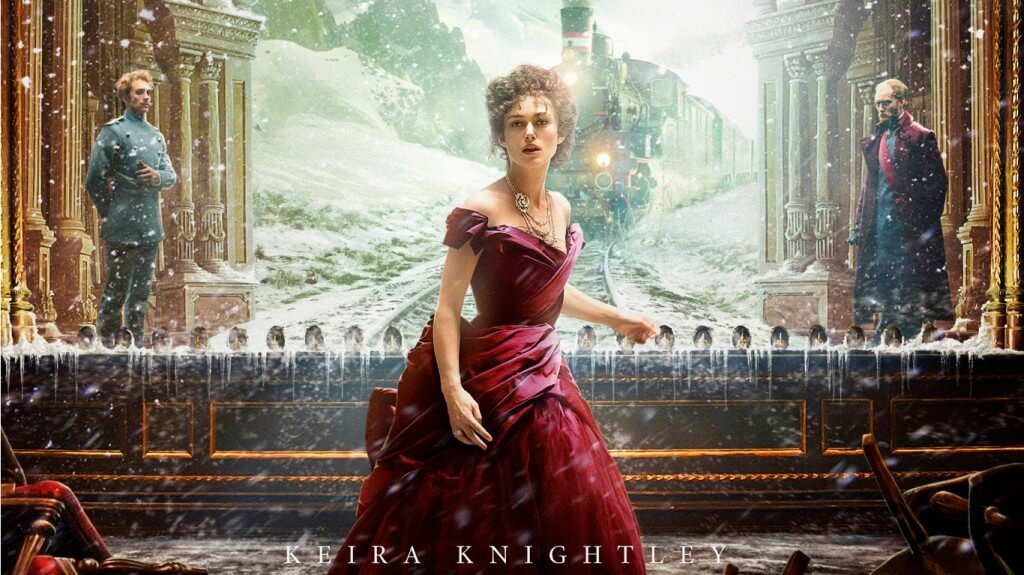 Anna is the dutiful wife of St Petersburg statesman Karenin; he’d look a lot like Jude Law if he grew his hair back, but he’s passionless. She’s called to Moscow to rescue the marriage of her brother Oblonsky, an incorrigible philanderer who’s not as square as his name suggests.

There she meets Count Vronsky, who’s set to marry someone else, but their mutual attraction is instant. An affair looks inevitable, but the consequences could be catastrophic – though only for Anna, because in 19th-century Russia, men hold the power.

Filmed half on stage sets and half on location, this mash-up of comic opera and tragic romance is original, but just doesn’t work. Emotionally real and intense scenes morph into choreographed sequences; it’s like a music-less musical. But life is not, in fact, a cabaret old chum, and you’re jarred out of the moment so many times that you end up not caring about anyone’s fate.