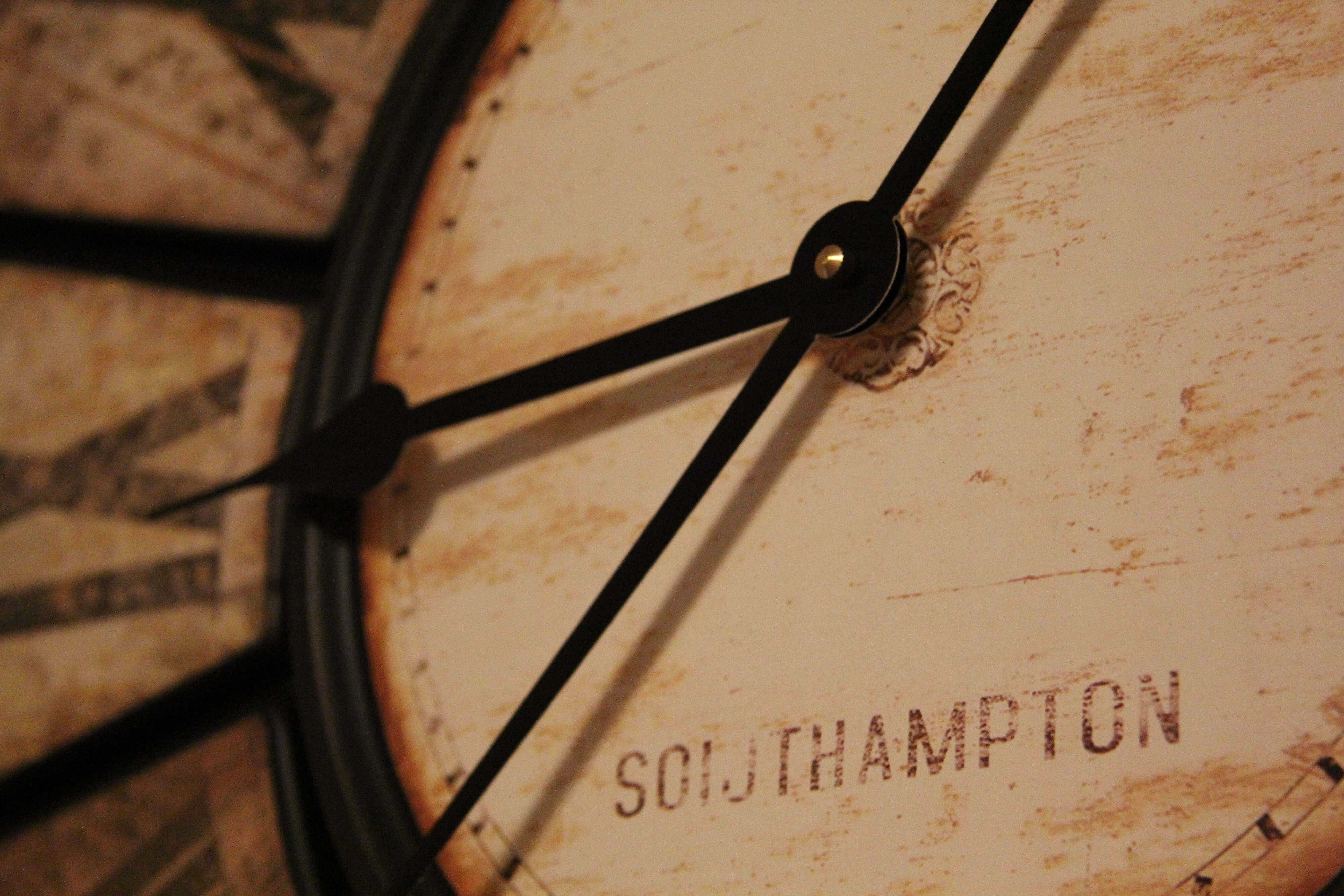 The last thing someone remembers when they finish watching a movie is the ending. It can make or break every moment of screen time that happened before.

Spoiler Alert: This article contains spoilers for American Hustle, Titanic, and the Divergent Series. If you don’t know how these end and don’t wish to, please do not read ahead.

I recently saw American Hustle and it was a great movie. The casting, the look, the story, it was all enjoyable. The only thing that marred it for me was the ending. Which made me think how important it is to have a satisfying conclusion to a story.

In American Hustle, the FBI agent played by Bradley Cooper doesn’t get his happy ending. He blows the case and is fooled by the other characters (Christian Bale and Amy Adams). It didn’t seem right, considering he was so invested in the case outcome.

But do you really need to have a happy ending for each story? I’m a sucker for them, I’ll admit it. Unless everything is tied up in a neat little bow, I get a little grumpy. I don’t think I’m the only one who feels like that (Neat bow lovers, unite!).

But do you really need to have a happy ending for each story?

I recently read the Divergent series by Veronica Roth. The trilogy ended with Allegiant and was subsequently hated on by fans of the series (for some sadistic fun, check out the reviews on Amazon for the book, you will have a whole new concept for the term mean).

The reason fans were angry/upset/hurt/robbed? Roth killed off the main character in the end. The girl who had narrated for close to three books was dead. Gone. Never to return. She had made us fall in love with the character, cheer for her, and then she didn’t get a happily ever after. It felt like I had lost a friend.

Brave, or wrong? There are arguments for both sides. Do you stay true to the story you want to tell, or do you err on the side of caution and give the audience what they want? Can you ever really know what an audience wants?

Look at James Cameron’s Titanic. It broke so many records at the time for its box office takings and award nominations. Nobody seemed to care that one of the main characters died. It was true to the story and seemed to go by unnoticed. Even for someone like me who doesn’t like sad endings. I thought it was a shame Jack died, but I understood why and it made sense to the story.

Brave, or wrong? There are arguments for both sides. I’m currently working on a contained thriller and was talking to Karel about it a few months ago. My original plan was to kill off the main character in the end. However, Karel asked me what other thriller ended with the protagonist not surviving. I was stumped, I couldn’t think of one.

Then I thought about how I would feel if I had been cheering for the protagonist for an hour and a half only to have her die at the hands of the killer after everything she had worked for. I wouldn’t be happy. I would probably feel like she was robbed, considering how hard she fought to stay alive.

So the ending is a tricky thing in screenwriting, no matter how you look at it. Good or bad, I think it is important the audience feels something. If they are angry because you killed off the main character, then you have done a great job in getting the audience invested in that character. A worse situation would be if you killed someone off and nobody cared.

Be true to your characters, tell the story you want to tell. Just remember to give it a lot of thought and make sure you have a reason for every action. Otherwise, people will leave the cinema shrugging.