“If I’m ever completely uninspired, I make a note of what goes there, highlight it in yellow, and skip to the next scene. And if I’m still stumped, I write whatever crap I can come up with until I ease into something less crappy.”

Too bad Emily wasn’t around to give this advice to Coleridge, Ellison, Mitchell and F. Scott Fitzgerald. 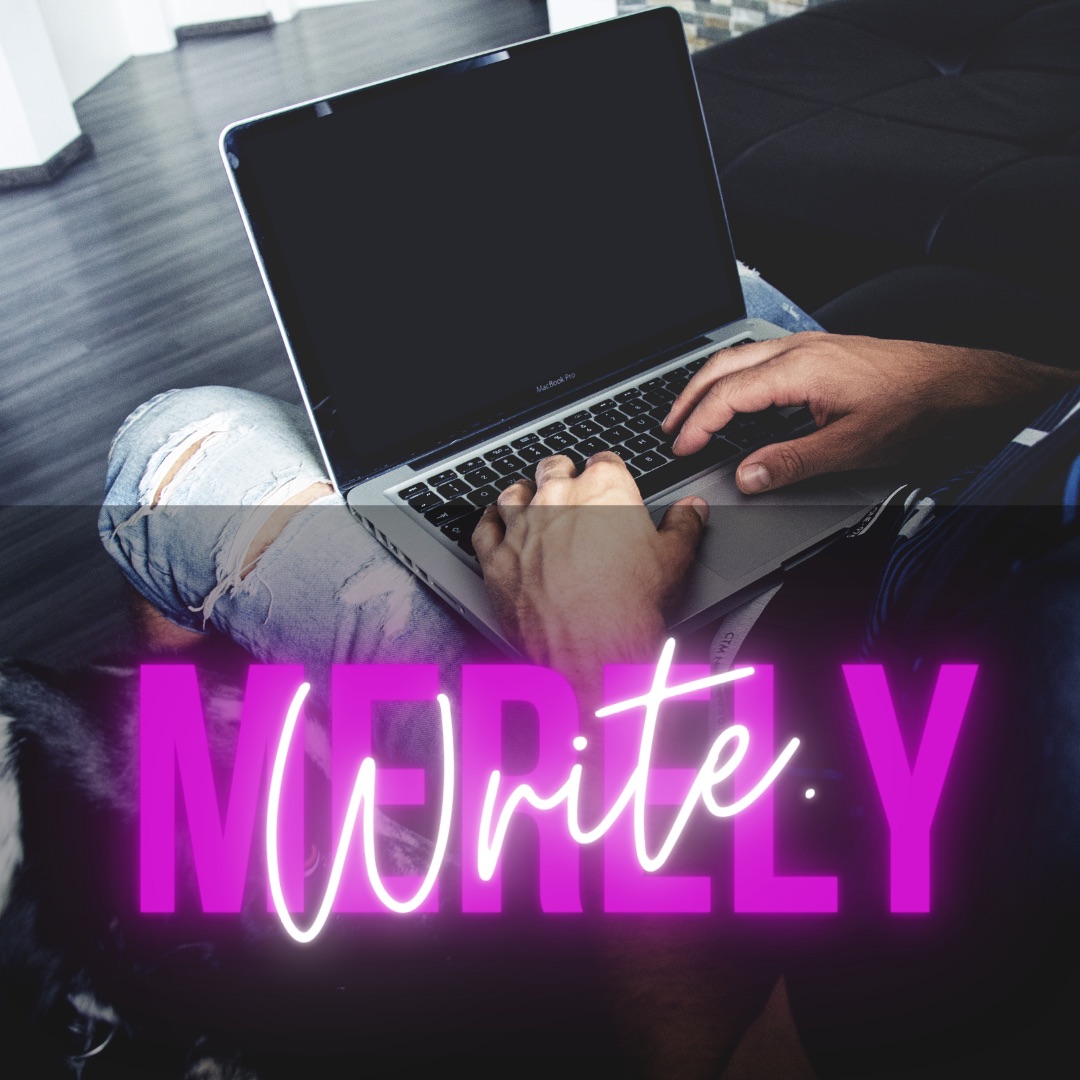