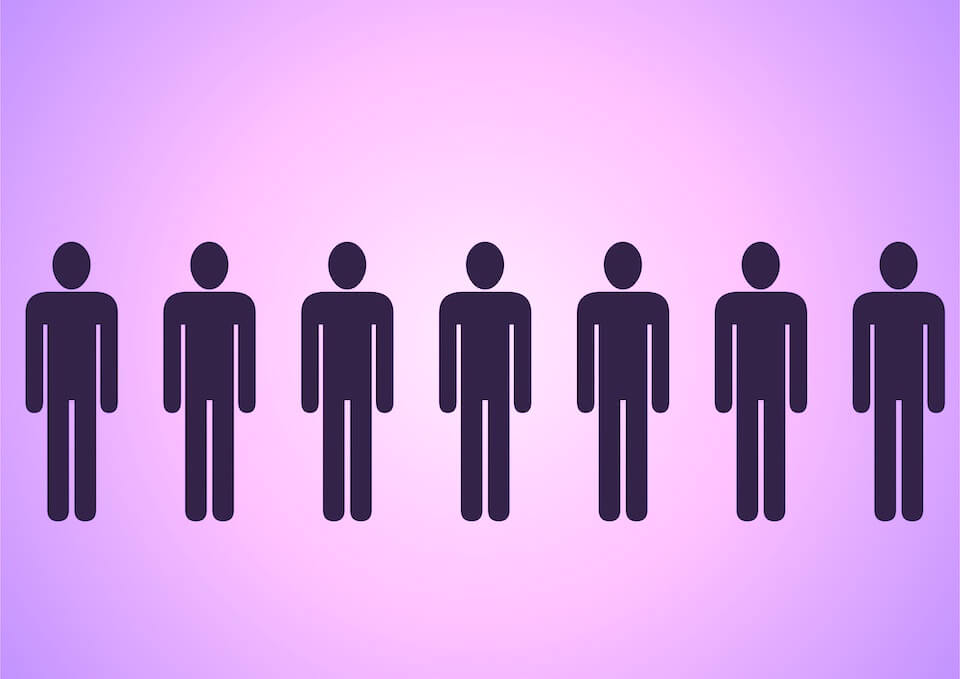 Supporting characters are, in fact, a great way to flesh out or elaborate on the central message of your screenplay. For example, if your theme is along the lines that change is an inescapable consequence of personal growth, then you could have supporting characters prosper or suffer according to their willingness to, for instance, let go of their past. So that a stubborn and rigid character ultimately dooms himself at the end.

Whereas another character, who is less attached to his past glories, will improve in the end, even if only by a little. While the story’s protagonist should be the one character who transforms the most in your screenplay, some of his friends could transform a bit too. And so add emphasis to your film’s key message. For all of these reasons, and more, you should never be slipshod with creating and developing your supporting characters. So if Geoff is the protagonist’s bungling stepbrother, there should still be more to him than just that. For instance, does he have a girlfriend? Or is he desperately trying to win the affections of some popular girl? How does he feel about his own bungling? Might he not have some serious goals that  are frustrated by his incompetence? If so, how will he cope with this impasse as the film unfolds? And so on…

Supporting characters can also provide a welcome bit of contrast in the story.

I would advise that you consider each and every supporting character to be worthy of their own back-story. They should be three dimensional individuals in their own right. And each of these individuals should have their own goals in the story. No matter how feeble, or hopeless, those goals may be in some cases.

Even an unabashed proletarian should have something more to him than simply working a mindless bluecollar job and getting drunk on Friday nights. Perhaps, for instance, he could have a vague, private, unspoken, feeling that there has to be more to life than what he is currently experiencing… If only he could figure out what it is that is missing and how he could attain it.

I would especially strongly advise that you pay careful attention to those characters that are powerful or autonomous enough to leave a less-than-ideal situation by just choosing to do so. In particular, what plausibly motivates such a character to stay in the situation they are currently at? If they can move on or out easily, why don’t they?

Even if a given powerful character is content enough with their current circumstances, you should still take the time to think through why they would be so content. For if you don’t, the viewers of your film will have nagging doubts about that character.

They will wonder why an autonomous character doesn’t simply exercise her
autonomy when there’s nothing solid stopping her. Which is not the way to have your viewers enjoy your film!

should be three dimensional individuals in their own right.

Let me expand on this point by way of an example…

Suppose we have Belinda. Belinda is a well-salaried career girl who is quite ‘switched on’ at work. Okay… All very contemporary and politically correct so far… Yet Belinda is also the girlfriend of bungling Geoff, above… Huh?!… How do you explain that?!

It is precisely in a character like Belinda where local screenwriters – especially male ones – fail to truly think through the motivation of such a self-sufficient person. It would be no stretch of the imagination to believe that Belinda is probably the breadwinner of the couple and that she normally makes up her own mind about things pretty quickly. So the question remains: Why does she put up with a dope like Geoff? Why doesn’t she just leave him (or chuck him out) for a more competent male? Standardly in Australian films this kind of question is either not addressed at all, or is addressed only by some lame answer. Belinda, for example, may confide to her best friend that “I know Geoff is a fool, but I still love him.” And most local screenplays will leave it at that. As if that is an adequate explanation. It isn’t!

If nothing else, how did a smart girl like Belinda ever choose to date Geoff for more than two weeks? Well before she ever fell in love with him, what convinced her to stick with this guy? To reply back with the line that ‘opposites attract’ (or with something else that is just as trite) is to insult the intelligence of your script readers and film viewers.

A better explanation for Belinda’s attachment to Geoff would be that Geoff actually treats her far more respectfully and lovingly than any previous man she’s been involved with. He may be a fool, but he is undeniably a considerate and honest lover as well.

Now that is an explanation that has legs! Suddenly Geoff is not simply a fool… Not simply a figure of ridicule… He has saving graces as well… And Belinda’s dilemma will have so much more substance to the viewer when they see Geoff’s good side.

To summarise: It is the powerful character that most needs their motivation thought through.

Another point I would like to make about supporting characters is that a good screenplay provides for each of them to finish their individual journeys. Which is not to say that they necessarily achieve all they hope for. Nor is it necessary that every single one of them must prosper. As I mentioned earlier, much depends on what the central message of your story is.

Those supporting characters that prosper should be the ones who do the right thing according to your film’s theme. While those who wilfully do the wrong thing should suffer.

In any case, all your supporting characters should end their individual journeys in some clear way. There should be no doubt about how any of them has fared in the end. This is true even if a given character’s ending is nothing more than remaining stuck in a rut due to his or her inability to change. So long as the ‘stuck’ condition is clear.

Concluding each supporting character’s journey is simply good storytelling. You have presented these three dimensional characters to your viewers for them to enjoy and consider. It is only fair, then, that you satisfy your viewers by showing them what becomes of each of these people.

A good film to study on this very point is (perhaps surprisingly) The 40 Year Old Virgin (2005). As each and every single supporting character in 40 Year completes their own personal evolution. In fact, even the superficial and sleazy character played by Seth Rogen gets to attain fulfilment for himself… In a bathtub with Elizabeth Banks!

To sum up, supporting characters should be developed with depth in mind, rather than just thrown in as talking ‘fillers’ for scenes. They should be developed with their own histories, motives, goals, and journey endings. Doing such effort on their behalf will pay off in enhancing the viewers’ experience of your film. It will also enhance the impact of your film’s theme. So, whatever you do, give your supporting characters
life!

Steven Fernandez is a writer-director of short films and theatrical shows in Sydney, Australia.

6 thoughts on “The Value of Interesting Support Characters”