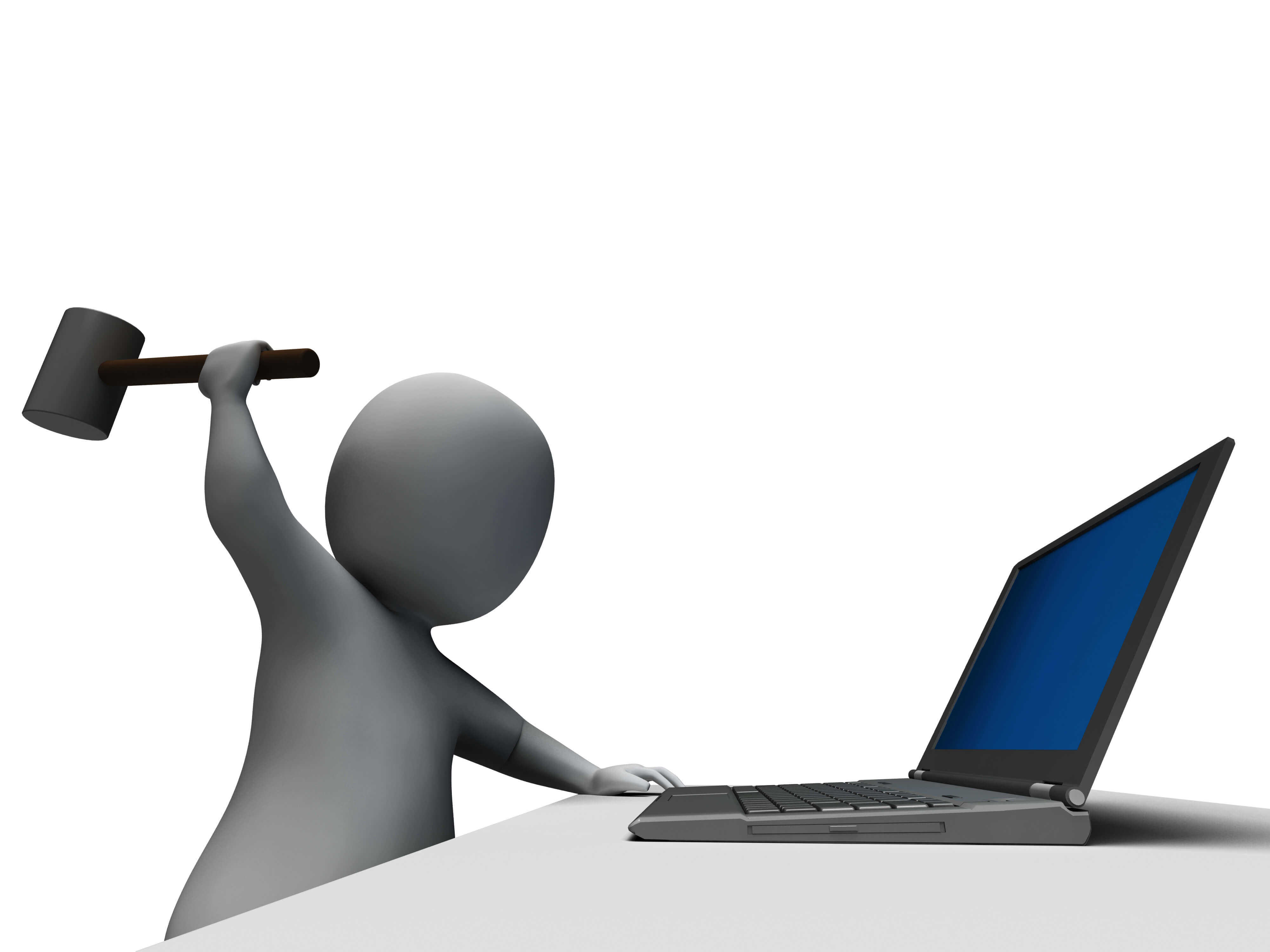 A screenwriter is walking down the street and falls into a deep hole and can’t get out.

A Director comes by and the screenwriter yells, “Hey, I’ve fallen into this hole and I can’t get out. Can you help me?”

The Director throws a camera down the hole and says, “I can’t get you out, but if you film your journey, I can make it into a movie.” And he moves on.

Then an Executive Producer comes by and the screenwriter yells, “Hey, I’ve fallen into this hole and I can’t get out. Can you help me?”

The Exec Producer takes out his wallet and throws a bunch of money down the hole and says “I can’t get you out, but if you figure out the way, I’ll pay for it.” And he moves on.

Finally, a fellow screenwriter passes by and the writer in the hole yells out, “Hey, I’ve fallen into this hole and I can’t get out. Can you help me?”

The second screenwriter immediately jumps down into the hole with him. The first writer turns to him and says, “Well that was stupid, now we’re both trapped in this hole.”

And the second screenwriter says, “Yeah, but I’ve been down in this hole before and I know the way out.”

Writers write themselves into holes all the time. But the sign of a truly great writer is being able to write yourself out of it. And let me tell you, more than 80% of writers – can’t.

Writers write themselves into holes all the time

Writing yourself into a hole usually happens if you haven’t planned, plotted, outlined or completed character exercises before starting to write. If you get stuck and you’re not sure what should come next, or after you’ve started rewriting and you (or someone else) find tons of plot holes and unanswered questions – you’ve written yourself into a hole. And I’m guilty of this myself. On the conspiracy thriller script I was hired to write, I had a rough treatment going in, but the person who hired me and had written the treatment forgot one major part… the conspiracy. So, we knew where the story started and we knew where it ended and we knew a few of the major moments and action in the middle. But I started writing before I really nailed down how the conspiracy was going to come together or how everyone was exactly connected and what the pieces of evidence were that would ultimately expose said conspiracy… And guess what…I wrote myself into a hole.

I had killed a character that I realized could have been the key. I had created a conflict that caused a major plot hole before I had thought of a solution. And I didn’t know exactly how to pace the conspiracy so it would make sense but not reveal too much, too soon. And the hole began to get deeper.

So when you find that a question is unanswered or a plot hole has formed, instead of continuing on the same road hoping the hole disappears, here are some of the major things to think about and examine to go back and cement that hole and keep your story moving.

– Set Ups – I dare say that 60% of all plot holes and story issues exist because the writer has failed to set up something earlier on that would help explain it all. A set up doesn’t always have to be a big extravagant moment – it can be a quick line or quick shot of off-color comment, but that we will connect later on to what’s happening. If your character has to know how to climb a mountain in order to escape her situation in the climax and you’ve never set this up that she knows how – you’ve written yourself into a hole. But instead of going back and inserting many scenes of her climbing, you could just show us pictures of her doing this in the first act or show us mountain climbing ropes and gear in her car, etc. It’s all about set ups, but it doesn’t always means retooling your whole story.

I had killed a character that I realized could have been the key.

– Motivations – Look at why you’re characters are there, doing what they’re doing, and why (and if) it’s important to them, what they have to accomplish and why (what happens if they don’t accomplish it?). You may find that your hole has been created because your characters are doing something unnecessary or not set up as being important to them. If your characters are only doing something because YOU need them to in order for other things to make sense, then you may be writing yourself deeper into a hole.

– Locations – Look at where the action (and the hole) is taking place. Do your characters have to be here or is there an easier way? Is it a location that makes sense to the story and action taking place? If it feels like your characters are just pinging back and forth between different locations, is there a way to condense them so your story won’t feel confusing or scenes won’t seem unnecessary? But also, do your locations give you enough opportunities for action or scares or comedy and afford you the visuals you need to make your scenes work without forcing it? If not, you may want to think about changing your locations.

– Coincidences – If big moments in your script (more than 1 or 2) only occur because of coincidences taking place, then your plot is not strong enough and you will be writing yourself into a hole. If “coincidence” is the only explanation for your action, you’re not outlining enough. Go back and think of other ways or reasons why that “thing” could occur or bring your characters to where “it” occurs.
– Brainstorming – It’s all about thinking about different ways to obtain the same result. If your character has to get into a house without being heard, think of 5 ways for him to do so. Always give yourself options and see which one makes the most sense for your set ups, your characters and your purpose. Ask other people if you need to.

– Streamlining – Very often holes are created because you’re trying to do too much with your plot or action or you’re working too many characters into the plot because you think it will keep things interesting. Streamlining your story and only including plot points, subplots and characters that advance the important storylines and arcs of your protagonist will ensure that you don’t write yourself into unnecessary holes.

– Common Sense – When all else fails, follow an old adage that always holds true – KEEP IT SIMPLE, STUPID. If you find that your characters are trapped in a situation or have to do something and they don’t know how to, just use common sense. Think about what YOU would do to get out of that situation – then make it visual.

So many writers try to get all complex and intricate with their conspiracies or their action or even small innocuous things – like getting through a front door for example. But sometimes you don’t have to wire a tree to break a window to signal the dog to chase the cat to jump on a bookshelf to knock over a lamp to ignite a fire to burn the door down…Sometimes you can just turn the fucking doorknob and walk inside.

There are so many holes that writers can find themselves trapped in – don’t let it be one you’ve created for yourself. And if you do find yourself looking up from that position, don’t be afraid to ask others who have been there for help.

Danny is also a producer, a columnist for ScriptMag, a judge four years running for the PAGE Awards, and teaches seminars and workshops across the country. You can follow him on Twitter @DannyManus.
[/box]