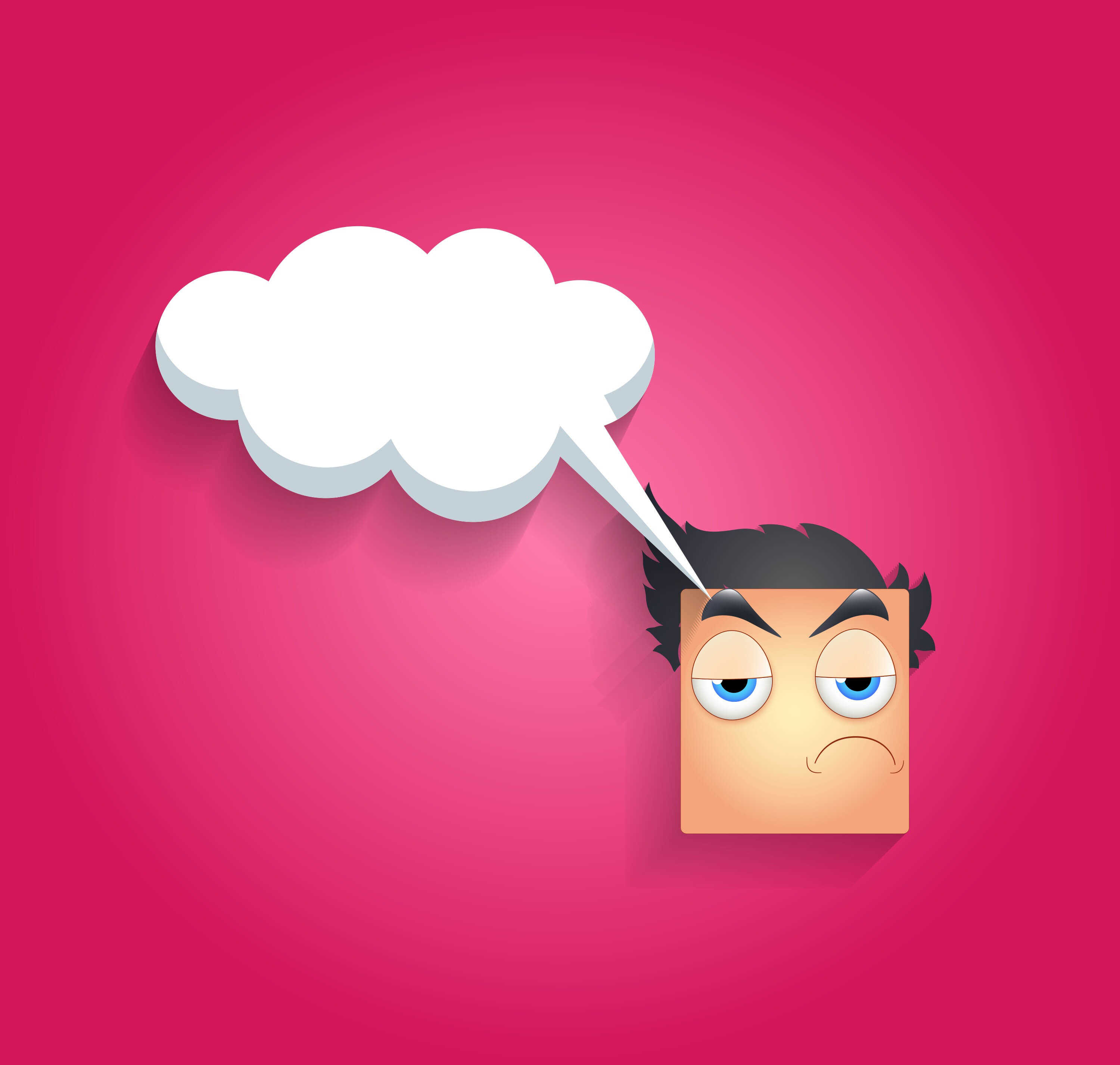 We often think of the antagonist as an external obstacle to our protagonist’s forward motion.

Consequently, it can be easy to forget that antagonists are just as important in driving your character’s personal arc as they are the plot’s conflict.

The Two Halves of Story: Outer and Inner Some stories will emphasize one of these halves over the other, but the best stories balance them.

How the Antagonist Drives the Plot

On the external or physical plane, your antagonist is an obviously essential player. He’s the obstacle that creates conflict. Your character makes a move; your antagonist makes a countermove. Bing bang boom.

That one’s a no-brainer. Even if your antagonist is non-human, it will be a force opposing your protagonist and forcing him to keep coming up with new ways to overcome the problems that lie between him and the ultimate conquest of his story goal.

It can be easy to forget that antagonists are just as important in driving your character’s personal arc as they are the plot’s conflict.

How the Antagonist Drives the Character Arc

Equally important is the antagonist’s affect on your protagonist’s inner journey. This, however, is often something we overlook. When we construct our character’s arcs (if we consciously construct them), we’re too often inclined to create traumas and troubles that have no direct connection to the antagonist.

Maybe George is trying to get a job in the circus and is opposed by the circus owner’s son, who happens to be courting the girl George is in love with. Sounds like a decent plot with a plausibly motivated antagonist. But if we’ve decided that George’s character arc is about proving his worth to his apathetic father (and thereby to himself), then we’ve created a character arc that has no direct relationship to the antagonist. Sure, the circus owner’s son will probably prod George along in his discovery of his self-worth, but that’s only tangentially affecting the character arc. Two Ways the Antagonist Ties Together Plot and Character Arc

Equally important is the antagonist’s affect on your protagonist’s inner journey.

Choosing an Antagonist Integral to the Character Arc

If we’re sold on keeping the character arc as is, we might find a better catalyst for inspiring George to find his own self-worth by forcing him to do direct battle with the father he’s trying to impress. Maybe his father is the owner of the circus and is the one bent on keeping George out of the family business, because he doesn’t believe good ol’ George is up to the challenge.

Choosing a Character Arc Born of the Antagonist’s Attack

If, however, we decide we like the outer conflict with the circus-owner’s-son-slash-rival-lover better than we do George’s current character arc, we might get rid of the judgmental father altogether and focus instead on a weakness that is directly challenged by the circus owner’s son. Perhaps George’s new arc is still about self-worth, but now that self-worth centers on his belief that he’s not worthy of the girl he loves.

Sometimes we can employ more than one antagonist to create different forces of opposition (e.g., the dad drives the inner arc, while the circus owner’s son drives the outer conflict). But consolidating the power of your main antagonist into a catalyst for both halves of your story is a powerful way to bring cohesion to both plot and theme.

K.M. Weiland is the author of the historical western A Man Called Outlaw and the medieval epic Behold the Dawn.

She enjoys mentoring other authors through her writing tips, her book Outlining Your Novel: Map Your Way to Success, and her instructional CD Conquering Writer’s Block and Summoning Inspiration.[/box]

2 thoughts on “How the Antagonist Affects Character Arc”