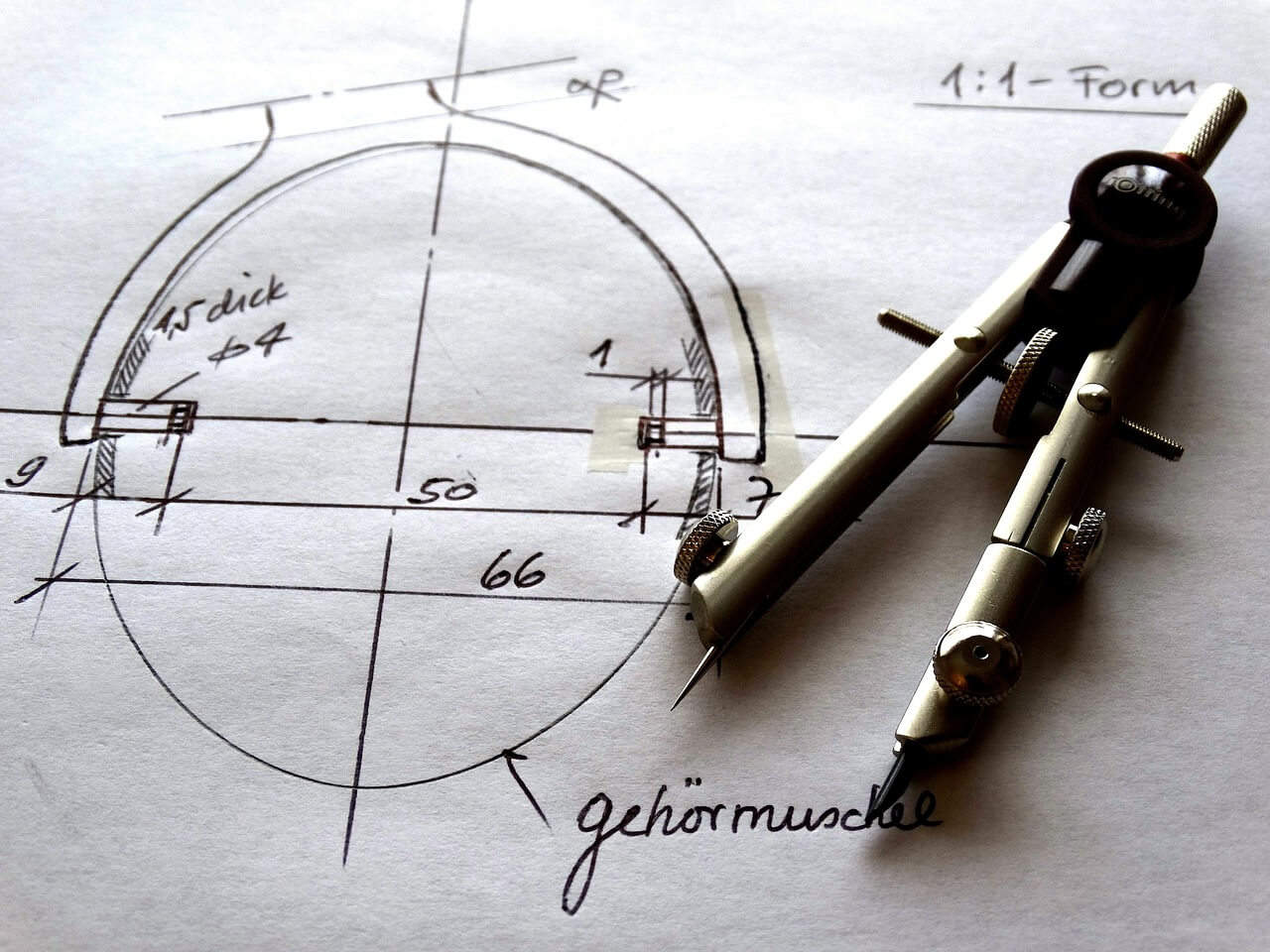 Last month I broke a record for the year. I saw three movies at the cinema that I truly enjoyed (and I only watched three).

One of these three failed spectacularly at the box office: the Australian crime-action flick SON OF A GUN, written and competently directed by newcomer Julius Avery. It is by far the most entertaining and best made Australian film I have seen in this genre in a long time. Yet it failed. The story is that of young JR (Brenton Thwaites), who breaks out of prison and then joins the crew of Brendan (Ewan McGregor), a hardened crime boss. SPOILER: in the third act JR rises from under Brendan’s wings, and outsmarts him to get his ‘rightfully’ earned share, to rejoice in a – somewhat long – happy ending. There is also a love story, which for me didn’t work all that well.

Next I saw GONE GIRL, the novel adaptation everyone seems to be talking about. Some claim that its success wiped out any chances for SON OF A GUN here in Australia. I probably don’t need to say much about GONE GIRL’s story, because it has Ben Affleck, so it won’t have escaped you if you passed at the box office lately. I found GONE GIRL an entertaining mystery thriller with a smart, non-compromising ending. It is about marriage as a metaphor for… well, marriage. The twist conclusion is courageous, and reminiscent of CHARLIE WILSON’S WAR, in that it built a thesis, then turned it on its head.

Where CHARLIE WILSON’S WAR surprisingly ended in a comment on the arms race, here we are reminded about what marriage really is, and the hero ultimately does not achieve his goal. In fact, NIGHTCRAWLER also refuses to deliver the hopeful happy ending, with the difference that the hero gets away with it.

Then I saw WHIPLASH, which was made on a $3m budget, and which will rake in many times that, after tremendous word of mouth and a likely Academy Award run. It’s the story of Andrew, a young jazz drummer (Miles Teller) playing under a band conductor (JK Simmons) who seems to take pleasure in making things hard for Andrew. Again, this movie has a surprising ending because the antagonist has an ultimate surprise in Act Three, then redeems himself in the finale. Once he is out of prison at the beginning of Act Two, JR in SON OF A GUN doesn’t REALLY want anything badly. For most of the movie he is not following his own dreams, but simply does what Brendan wants. He is a PASSIVE character, which the average punter doesn’t like. And to recoup the budget of movies such as ANIMAL KINGDOM and SON OF A GUN, it seems that you do need that mainstream audience. One would think the Australian film funding agencies should get that point by now…

So there you have it. People keep talking about how the market has transformed, television has taken over, and film distribution models need to change and … blah blah blah. In order to reach an audience, you need to tell a story that is clear, with a strong main character that has a CLEAR GOAL, which they pursue OBSESSIVELY. Characters that don’t want anything or don’t know what they want, won’t cut it.

Let me repeat that I really liked SON OF A GUN. But I’m not a regular punter. I work in the industry and often times like non-mainstream films. Still, to finance these films with public funding at the levels they have been ($5m – $10m and more) is insanity.

If you make low-concept films, you are unlikely to reach the masses, therefore you need to produce them at a lower cost. If American filmmakers can do indies with decent cast under $5m (see above, WHIPLASH: $3.3m), anyone can. A healthy film industry is not necessarily built on small films alone, though. I believe it is vital to have a good mix of arthouse and mainstream.

The first rule of screenwriting is still: start from a strong, simple concept, with characters that want something – badly.

4 thoughts on “The First Rule Of Screenwriting: Strong Concept”