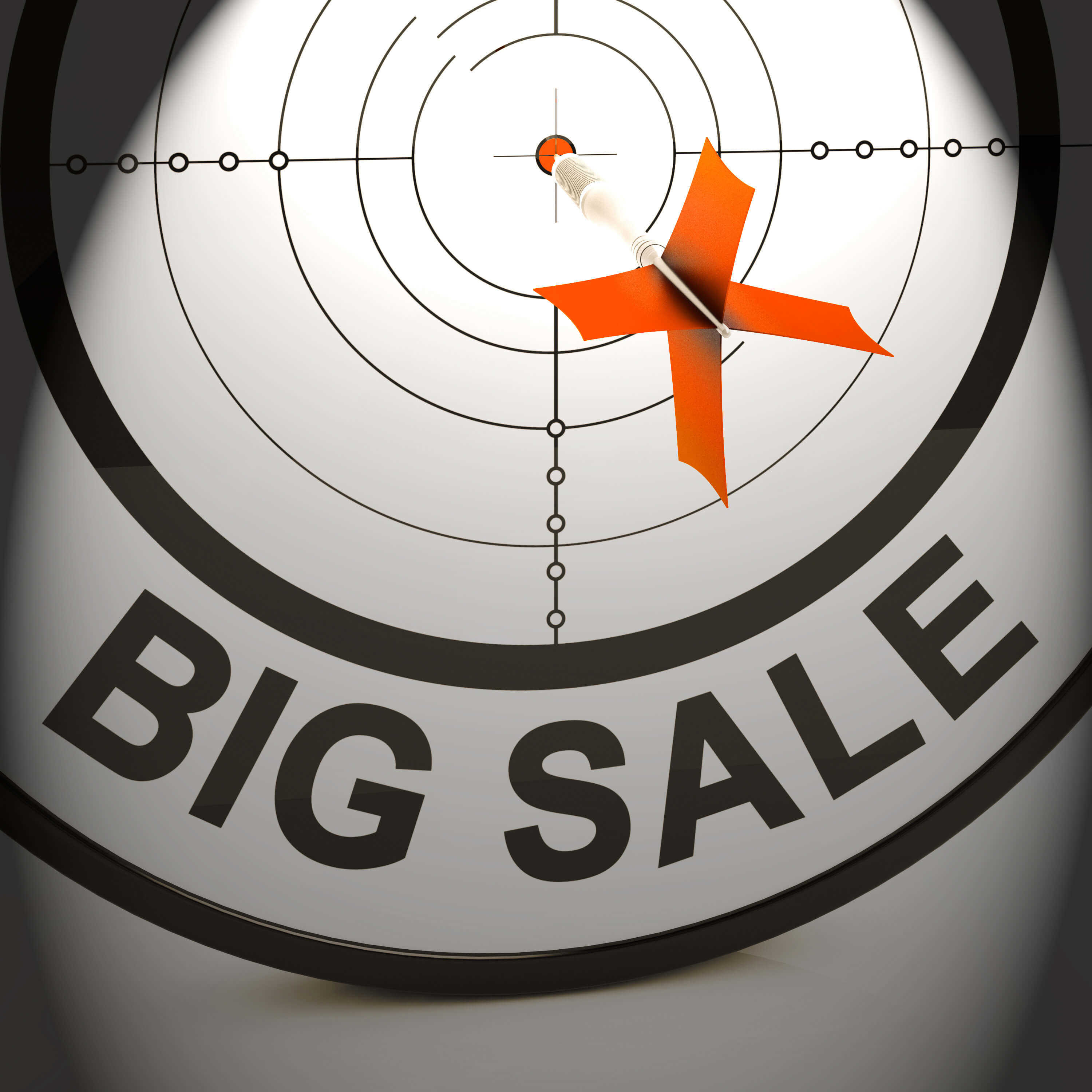 So you’ve completed writing a couple of screenplays, now what do you do next? Writers constantly ask me this same question over and over again.

Is it time to get an agent or manager? Should you try to get meetings with studio executives? Should you send out your scripts to production companies? Or is participating in pitch festivals in order to get your material read by industry insiders the way to go?

If you are early in your writing career, I would not recommend you seek an agent or manager at this time. I w ould fine hone my writing skills several more years before trying to acquire literary representation. I would get my hands on as many produced screenplays as possible and read them.

Decipher why some scripts work and why others don’t. I was an unpaid reader for 2 companies when I started out which enabled me to read over fifty film and television scripts.

If you are early in your writing career, I would not recommend you seek an agent or manager at this time.

I would recommend writers send out their material to production companies that have produced the kinds of movies that you’ve written. Don’t mail out your query letter to just any company. Do your homework and target companies whose credits are the same genre and budget that you’ve written.

Do your homework and target companies.

I would also suggest that writers participate in pitch festivals in order to reach lots of production companies in a single forum. This venue will also test and improve your pitching skills as well. Steve Kaire is a Screenwriter/Pitchman who’s sold 8 projects to the major studios without representation. The last project he sold, he’s Co-Producing for Walden Media. A screenwriter for over 30 years, he holds a Masters in Dramatic Writing and has taught writing classes at the American Film Institute.

Steve was featured on the Tonight Show’s, “Pitching to America” and was voted a Star Speaker at Screenwriters Expo three years in a row. His top rated CD, “High Concept – How to Create, Pitch & Sell to Hollywood” is a best seller. You can find his website here.

Her latest series Project Integrate is out now.

1 thought on “You Finished Your Script, Now What?”