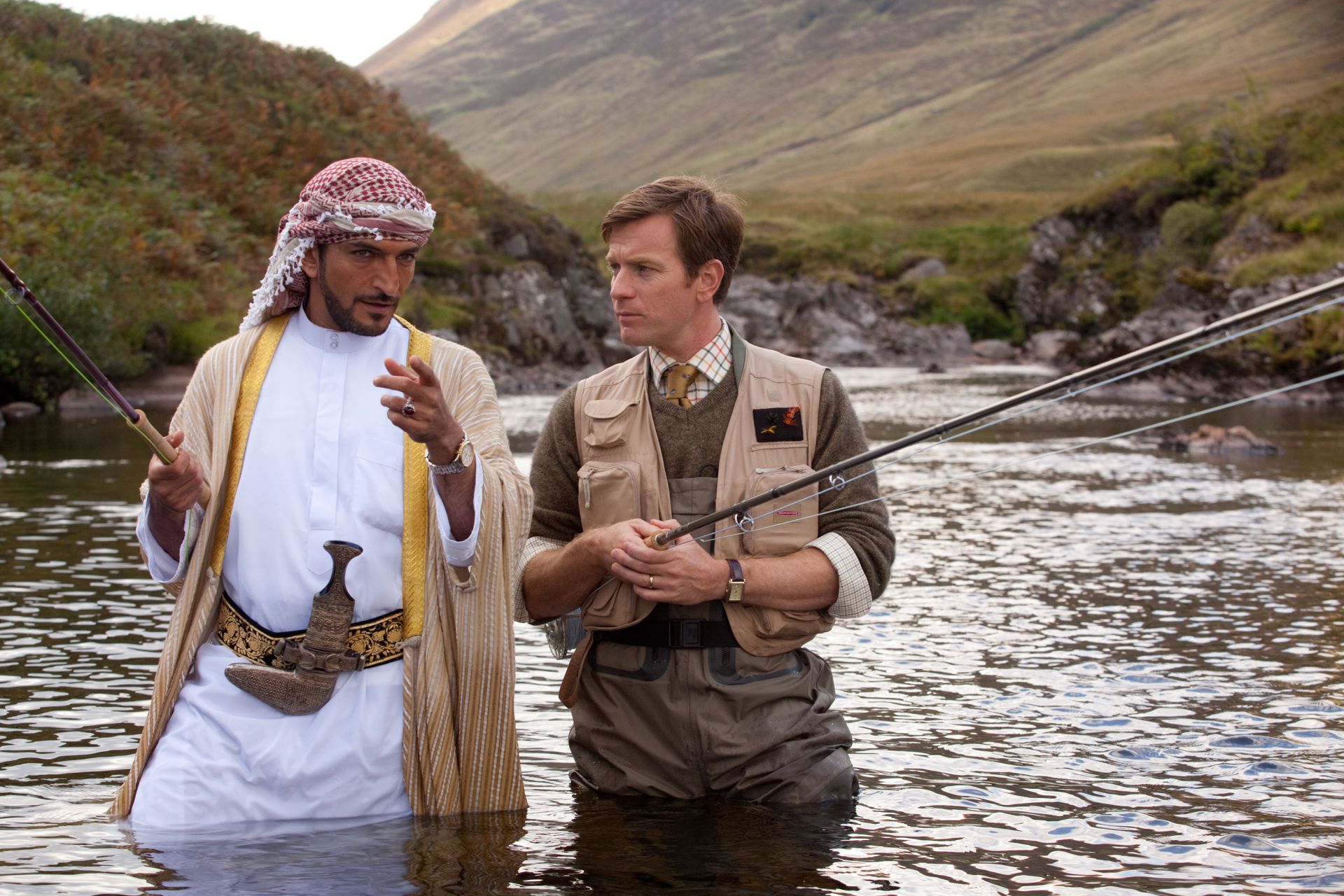 Salmon Fishing in the Yemen

Fisheries boffin Fred Jones (Ewan McGregor) doesn’t suffer fools gladly, so when Harriet (Emily Blunt), a sheik’s UK adviser, asks him to head a project to bring salmon to the Yemen for sport fishing, he tells her to sling her hook. Then the PM’s fearsome press secretary (Kristin Scott Thomas) gets wind of this rare good-news story from the Middle East: Patricia’s tongue is so sharp and barbed, she could probably hook and fillet a salmon with no other equipment. Fred soon feels the rod on his back.

But Fred warms to the project, the sheik and, of course, Harriet. However, they’re both in relationships, and how they deal with these is one of the clunkier aspects of this rom-com, which is also a little lacking in stakes and thematic coherence. But it more than makes up for it with crackling dialogue and wit as dry as the Yemeni desert.

He is represented by Rick Raftos Management.