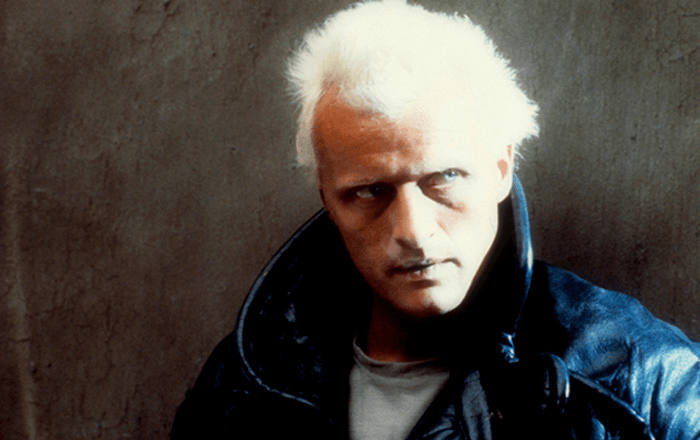 Rarely does a memorable movie scene lack the main character; this one does. And Blade Runner lacks a lot more… like a plot that works. Despite all the hype before and after the release, the movie was a commercial disaster, grossing only $14m in 1982.

Rarely does a memorable movie scene lack the main character; this one does. And Blade Runner lacks a lot more… like a plot that works. Despite all the hype before and after the release, the movie was a commercial disaster, grossing only $14m in 1982.
There is absolutely no shame in loving a movie failure, and Blade Runner is still one of my all-time favourites. As a young boy I was obsessed with sci-fi and Vangelis’ music was prominent in my vinyl collection. No matter how much I love the music though, it has always had a soporific effect on me (Kathryn Bigelow’s brilliant Strange Days is an other one that always puts me to sleep) and as a result I would always struggle with the plot. But when I screen a film with my students, I do it early in the day – and I have an incentive to stay sharp. I THINK THEREFORE I AM

I have written before about what I believe to be some of the key story flaws, namely the shallow character setup and the resulting 8-mins Act One. The film has a monumental second act with minimal stakes for the main character – and very little empathy; it is more an intellectual discourse on humanity. Some of my students watched the film for the first time and others taught me a few things I didn’t know or had not picked up. Did you realize ‘Deckard’ (Harrison Ford) is a reference to French philosopher René Descartes ? I couldn’t believe I had never figured that one out, as I once hosted a radio show with the tag line “Audio ergo sum” (“I listen therefore I am”). To me, Blade Runner has always been a meditation on free will, one of my favourite mindf***s: the droids are limited in the way they were programmed by their Maker… and perhaps so are we Watching the film’s ‘Final Cut’ again on BluRay, it struck me how dark this sci-fi film noir really is. The one scene that stood out above all others was Roy Batty’s scene with Tyrrell, his creator. We are approaching the end of Act Two after a late mid point, in which Deckard and Rachel engage in a long, awkward semi-love scene. In the following ‘threshold sequence,’ Roy Batty (Rutger Hauer) schemes his way into the Tyrrell tower using a game of chess. By the way, skilled screenwriters often introduce important scenes by showing the effort characters make to reach the location. It sharpens our attention and primes us for the scene the come.

THE MOMENT: I WANT MORE LIFE

The scene is about Roy asking Tyrrell to extend his life beyond the programmed 4 years. I find this scene interesting for countless reasons, one being the human kind’s obsession with extending our lives. However, screenwriter Hampton Fancher put the 4-year lifespan in the script simply as a reference to the way car manufacturers keep commerce running by using built-in obsolescence. Interesting to know is that the writer’s intention with Roy’s kiss was no more than a “Good-bye, Pa”. Much has been written about how Roy is in some way more human than Deckard and perhaps this is the very scene where his human side takes over. Ultimately, killing its maker is a bizarre action for a machine – one that perhaps only a human would contemplate…

Nope. I’m not talking about the unicorn. You watch it (again) and figure that one out for yourself.