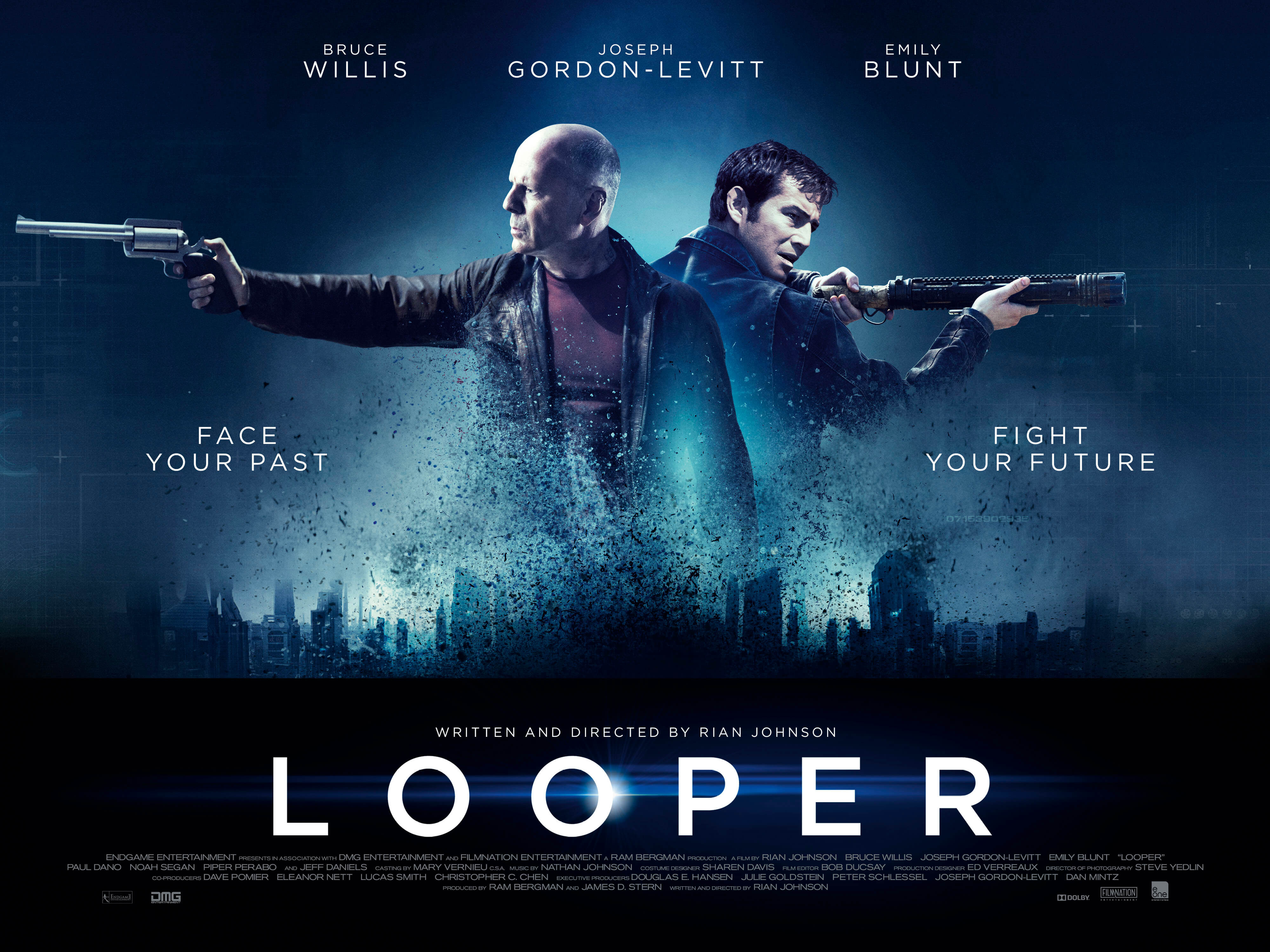 We’re often told as writers that those mysterious gatekeepers who green light scripts will not read past the first ten pages unless they are gripped by what they are reading.

This makes sense to us as people who spend much of their time putting themselves in other peoples shoes. When you think of how many scripts they must read, they are looking for anything that will stand out and allow them to read on. It is key then to make sure that you not only intrigue them, but excite them also.

For the budding writer, ten pages may not sound like a lot, however, anyone who has written a short film will tell you just how much can go wrong in that amount of time.

The ten page rule works on the assumption that if the person reading it doesn’t know everything they need to know about where this is going by this point, they’re either never going to or it’s simply not worth knowing.

I’m about to show you how to give them deep insights into a character and plant exciting questions and possibilities that will give them no choice but to continue, and I’m going to do so with the help of Rian Johnson’s thought provoking action thriller Looper. You should read on because I believe that he manages this in less than half a page.

It is key then to make sure that you not only intrigue them, but excite them also.

Lucky for us, Rian was kind enough to upload the final draft in full to Looper’s tumblr page. This is how it opens:-

Held by a young man named JOE in a clearing beside a Kansas corn field. Sky pregnant with rain.

Waiting. He checks the watch, removes his earbud headphones, stands.

Without much ceremony a BLOODIED MAN in a suit appears from thin air, kneeling before the young man. Hands and feet tied. Burlap sack over his head. Muffled screams, gagged.

With no hesitation Joe raises a squat gun and blows the man apart with a single cough of a shot.

Now, I may not be the most discerning reader, but to me that is packed with information and I am instantly hooked. There are subtle changes in the final film that further enhance the experience and I’ll get to them, but this is essentially it.

So why does this work? Why would I definitely give this script a chance? Because the writer has demonstrated that he understands how to set a scene and plant questions in my mind. Let’s start deconstructing this sequence. We’ll start with what happens, at its most basic level.

We know that there is a man named Joe, he is standing in a cornfield and he shoots a man who appears out of thin air. That’s it. That’s what happens. Is that alone enough? It’s a great start, but it’s not enough alone to fully grasp our attention. It does offer us questions though. Who is Joe? Why is he standing in a cornfield? How does a man appear out of thin air? Why does Joe shoot him? We can’t answer all these questions from what’s in the script, but there’s plenty in the details for us to start putting things together.

What do we know about Joe? Well purely on the surface we know he is young, we know he owns a pocket watch, a gun and earbud headphones and we know how he uses them. What does this combination of props and actions tell us?

Starting with the pocket watch, this suggests that the event was preplanned. Why would he check his watch? In film terms, it simply lets us know that he is waiting for something. Because it is the opening image though, we can also make a few assumptions. Time is going to be an important element of this film, the watch is an important item that carries more weight than being just a watch.

Next, the headphones. They are playing a ‘learning french’ mp3. This is not in the script, but it could have been, and to help sell the script, it should be because it tells us a lot about Joe. It tells us that he does not currently speak French, but he wants to. He stumbles over one of the phrases and tries it again. And again. This tells us that he is persistent, determined. If you think I’m reading too much into this, you’re right in that I am making assumptions, but certainly not too many. It’s amazing how much the simplest actions influence our opinion on a character. It’s the level of attention to detail that will elevate a script from good to great.

Finally, the gun. Joe doesn’t flinch when the man appears in front of him, he simply shoots him. This tells us that this is not the first time that this has occurred, that he has done this before and that he knew it was going to happen. Normally people who act in this way in films are hit men.

It’s amazing how much the simplest actions influence our opinion on a character.

Although Rian hasn’t used any of these adjectives, we piece together a man who is cold and calculated, ruthless and dangerous without a regard for moral values, and we know this not by what we are told about him but by what we are not told about him. Because of a strong understanding of storytelling, Rian uses our preexisting assumptions to show us what is going on.The absence of information is still information to anyone reading your script.

Too often we want to write that a character is nervous, determined, conniving, but that’s not very interesting. If they are a nervous character, what would a nervous character do? Screenwriting is not about description it is about action, and action will show us everything we need to know.

All of these elements not only enhance our short term understanding of Joe, they allow for long term growth as well. If you’ve seen the film, you’ll know much of it takes place in a corn field, so including it in the opening sequence means when act two introduces us to two new characters we haven’t seen before, we feel that it is part of the same story, we buy it.

In summary, we know that Joe is organized, learning a foreign language and kills people. We think that he is a hitman and that he has done this many times before. He is calm in extreme circumstances. We don’t know why he has done this, how he ended up doing this, what the consequences of doing this are, why he is learning French or who the man is who has been shot, but we’re curious.

It is important to mention at this point that by setting up all of these elements it is crucial that Rian delivers on them at some point in the script, which he does cleverly and unexpectedly. It’s because of this that he can get away with having plot holes and confusing time travel. We trust that he is taking us somewhere and that the ride is worth going on.

All that in less than half a page and we haven’t been told anything, just shown. After gaining his B.A in English Literature at Loughborough University, Ben Cox spent 4 years as a musician, playing bass in the band Kyte, touring internationally and releasing a top 5 selling album in Japan.

He left the group to pursue a career as a director and writer. Since graduating from the International Film School Sydney in 2012, he has written and directed three music videos.
[/box]