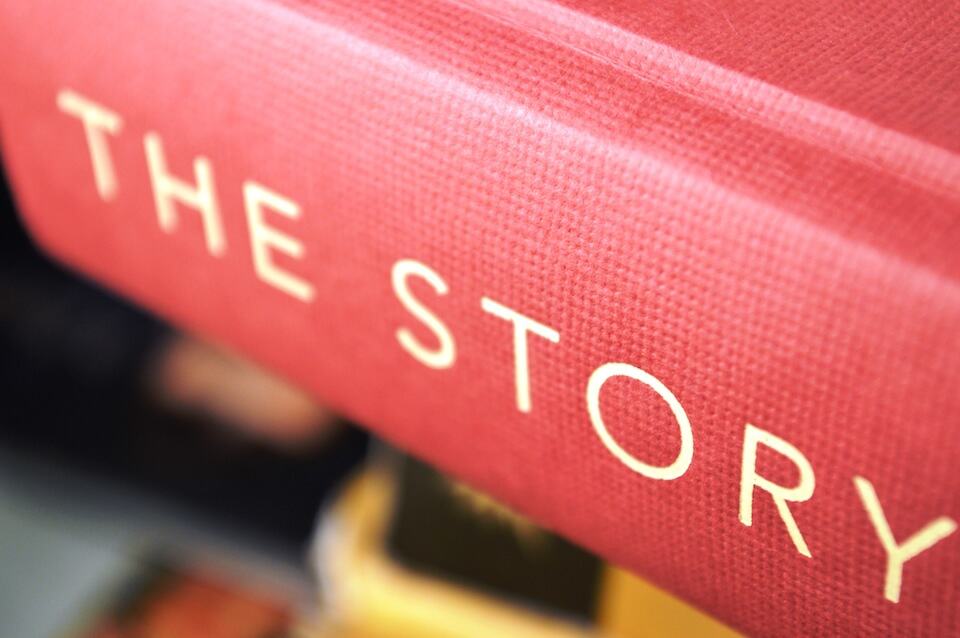 Many teachers and writers have tried to capture the screenwriting basics. Unhappy with most of them, I boiled them down to a simplicity I have not seen anywhere else.

This is mostly analytical. So there’s no guarantee that you will deliver a successful story. Then again, no system does. No matter what the teachers promise you.

What this approach to the screenwriting basics does promise however, is a crystal clear grasp of what you MUST have before your story will work on a large scale. If this doesn’t seem all that new to you, I am still hoping to offer you a new perspective. At the centre of every story we find (at least) one character. In film, this is mostly the ‘person’ to whom the story happens. Sometimes, it is the individual through whose eyes we experience the story.

Character also means the combined set of traits that define that particular person. This will come into play later, as we can really only see what a character is about when they act. Anyone can say anything. But will you believe them?

Before we can look at any other aspect of the story, such as its structure, we must know who this character is. For each character, there may be a different event kicking of their story. Of course each character should act in different ways.

And a great character will respond in a significant way to the Major Event. Second step in the screenwriting basics: Something must happen to the character. A Major Event of some sort must trigger the story. Some people call this the Inciting Incident. I prefer to name it the Call To Adventure.

If the character starts pursuing the main story goal without this event, then the story will lack motivation. The audience may not even realise that the story has effectively started…

In brainstorming, this Major Event is often what you include in the ‘What If…’ statement.

Many teachers leave out this part of the story. Big mistake.

From studying story for nearly thirty years now, I am convinced that the Major Event is critical for a successful story. It is certainly indispensable in defining your story, in separating it from any other story told before you. Total screenwriting basics.

Many teachers leave out this part of the story.
Big mistake.

This is why I like to see the major event to be part of the logline.

Major events are more important than the story stakes. They often even imply the stakes, so you don’t need to mention stakes separately in a summary of the story.

This event must be ‘major’, in that it disrupts the life of the character. If it doesn’t, it is a non-event. In this case, either you don’t have a story yet, or the reader/audience won’t understand the story has started.

Having a goal is not enough. The character must act, fight, struggle to reach that goal. A passive character, burning with desire, is a total bore. They must fight ferociously to get what they want.

Sometimes the action is directly in pursuit of the goal. In other words, the Hero chases directly what s/he wants.

Having a goal is not enough.

If you know your screenwriting basics, you will know this. In most love stories, the Heroes pursues the love interest. In most crime movies, the Hero wants to catch or kill the criminal(s).

In other cases, the goal or desire can only be fulfilled by first completing a task, or test. In Inception, Don Cobb must perform Inception (plant an idea inside a man’s dream) in order to see his kids again. In Avatar, Jake must relocate the natives in order to receive a new pair of legs.

Either way, the story goal must create change in the visible world. To try and achieve a different state of mind – through the ‘Inner Journey’ – does not typically qualify as a story goal.

When you brainstorm movie concepts, you must have all three of these screenwriting basics.

In fact, none of these can truly exist without the other two. This is why it is such a perfect system.

When you brainstorm movie concepts,
you must have all three of these story aspects.

It is something of a closed loop – or a mindf*** if you wish. You cannot really define any of these three within a story context without using the other two.

Get your head around these screenwriting basics, and you will see the beauty and the perfection of this approach.

This is the Holy Trinity of Story.