I was reading away last weekend, burning through script after script, each one in a different genre, becoming more and more frustrated as each script ended.
And I was wondering why I was getting so worked up.

Back in the heyday of Westerns, the world moved much slower. People had more patience, more time. That’s not the case anymore in this information-overload Twitter-centric multitasking world.

So you have to update the way you approach the genre. By far, the biggest problem I see in Westerns is that they move too slow. So speed things up a little bit. Develop your characters faster, get to your story sooner, add a few more twists and turns to keep the audience interested.

By far, the biggest problem I see in Westerns
is that they move too slow.

I’m not saying you have to use Scott Pilgrim pace (though that might be interesting), I’m just saying that the Westerns I read these days assume the patience of yesteryear. Guess what? It’s not yesteryear anymore (and yes, I’m aware of the hypocrisy of this statement, seeing as I’m such a Brigands of Rattleborge fan, however I’m going to call that script the “When Harry Met Sally” of the Western world – a great big exception to the rule).

The big thing with action flicks is the propensity to depend on clichés. Action writers are almost by definition uninterested in character development, and luckily the action genre is the least dependent on that area of writing, so you can actually get away with it.

The big thing with action flicks is
the propensity to depend on clichés.

But if your script is just rehashing all the clichés we’ve seen in action movies of the past (a snappy line when disposing of a bad guy, the girl gets kidnapped by the villain in the end, the bad guy is bad for no reason) then you’re not trying hard enough.

Some of these things can be done tongue-in-cheek effectively, but even that’s becoming cliche. The reason that the Bourne movies became so popular was because they updated the creaky action formula of the James Bond films, adding a mystery (a character who didn’t know who he was) making the story more sophisticated and taking itself more seriously. It was different, and that difference lured us in.

Cliché endings. Amateur sports scripts always end up with some variation of being down by 3 runs with two outs in the bottom of the ninth, and the bases loaded. Then our hero hits the grand slam. It’s sappy, it’s predictable, it’s stupid.

You have to find some other way. Look at Rocky. Rocky didn’t knock out Apollo to win the heavyweight championship of the world. He just lasted 15 rounds with him. 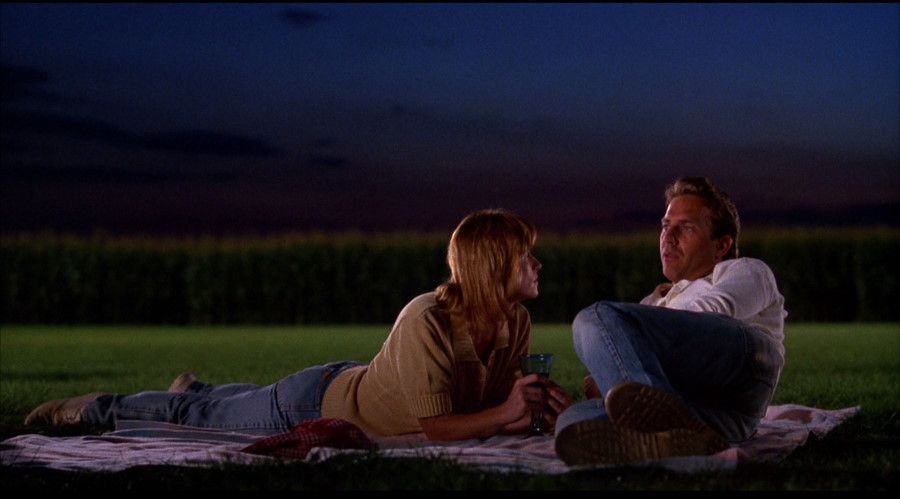 Bull Durhum and Field of Dreams are considered two of the best sports movies of all time and yet there’s no “last at bat” scene. Find a unique way to end your sports story that doesn’t rely on the cliché last minute goal or home run.

You’ve heard me drone on about this before. Biopic writers notoriously get caught up on the “best of” or “key” moments of the title character’s life, instead of looking for the most *dramatically compelling* moments of that person’s life.

In addition to this, the biopic, more than any other genre out there (since our hero IS the genre) needs to have a *compelling character flaw.* Focus on the events in that person’s life that challenge that flaw and that’s where you’re going to find your story.

So if your subject’s flaw is a fear of connection, then place him in a bunch of situations where he’s forced to connect with others. If doing this means leaving out the 3rd most famous moment from that person’s life, then leave that moment out.

The amateur thrillers I read don’t have enough story developments. The writer erroneously assumes that keeping the pace of the story up is all he has to do. But if you don’t throw us for a loop every once in awhile, if you don’t up the stakes, bring in a new character, force your character to deal with unexpected problems, then your thriller’s going to run out of steam. 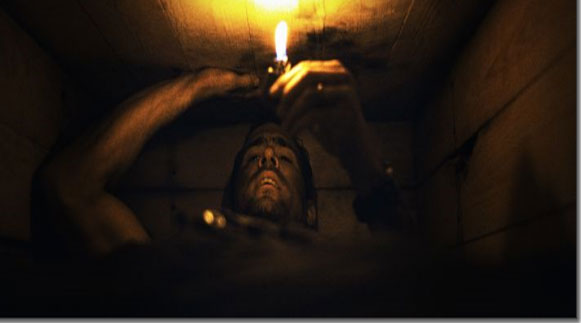 Just try to make sure something interesting happens every 15 pages or so. In Buried, we have the bad guys wanting him to make a video, we have the good guys needing his help to find him, we have snakes, we have sand seeping in.

Just try to make sure something interesting happens
every 15 pages or so.

Some new story development is always happening to keep the story alive. Make sure you’re packing the same amount of story density