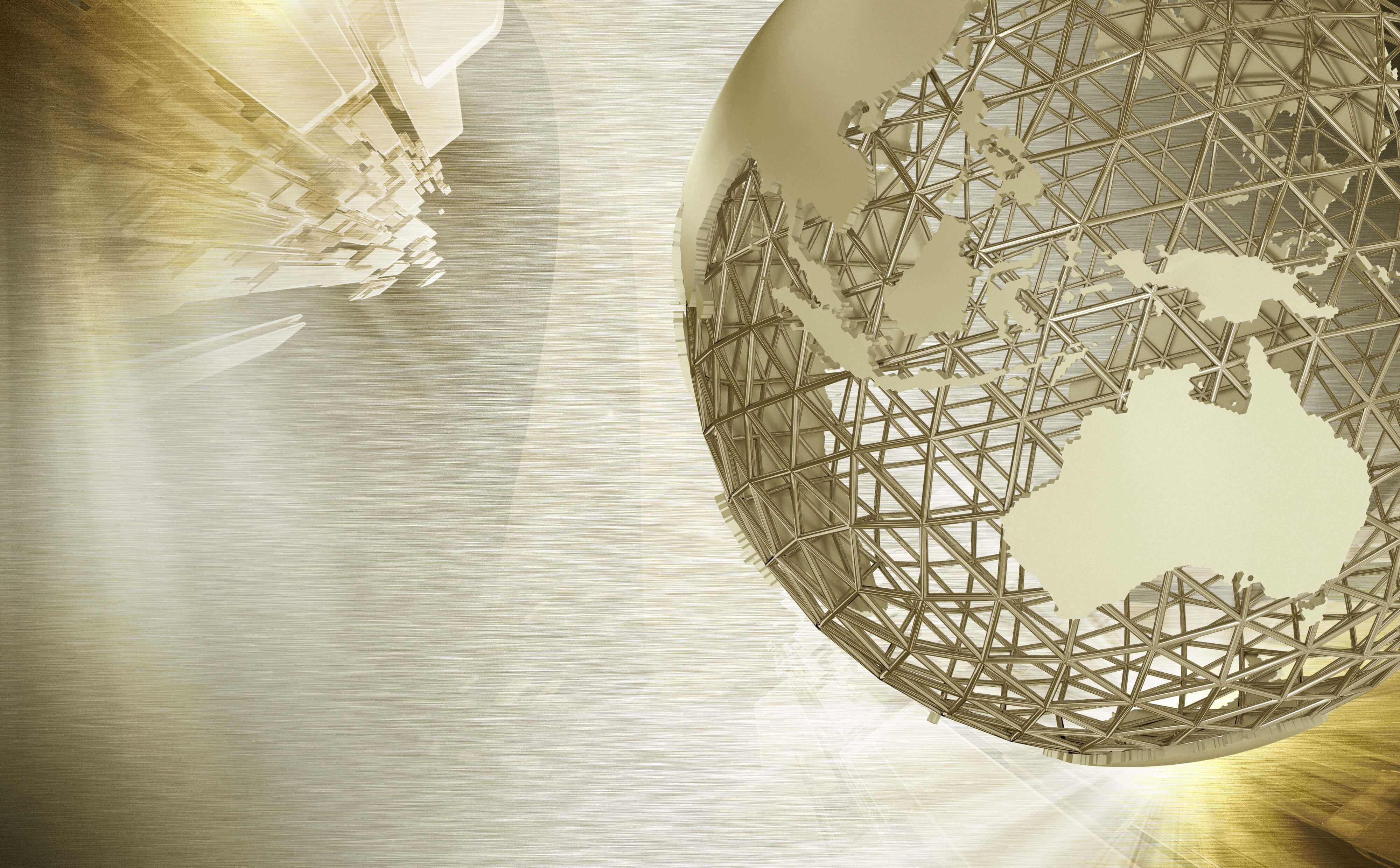 We’ve long had a love-affair with American television drama and the list of US shows we love to watch is long.

Whether you were there twenty years ago with The Sopranos, E.R and Grey’s Anatomy, or ten years ago with House and Dexter, or are just discovering the joys of The Americans, Boardwalk Empire, Mad Men, Breaking Bad, The Walking Dead, True Blood, The Good Wife, Nurse Jackie, Under the Dome, Agents of S.H.I.E.L.D or Nashville, chances are you’ve seen and fallen a bit in love with a US drama series.

Heck, we even watch US remakes of our own shows – House of Cards on Netflix anyone? And the Americans ar en’t averse to a bit of UK drama themselves, whether watching our original show (Doctor Who) or producing their own version (Shameless).

That symbiotic relationship has also created a production partnership which, particularly between the BBC and WGBH/Masterpiece, has a very long history; many a period BBC Drama has been a co-production with Masterpiece; Bleak House, Cranford, The Lost Prince, Little Dorrit to name a few.

Chances are you’ve seen and fallen a bit in love with a US drama series.

Lately we’ve discovered that there is a world of great drama beyond the US. We’ve been enjoying The Bridge, Inspector Montalbano, Borgen, Spiral, The Killing and The Returned. And where there is a willingness to watch each other’s drama productions, there seems to follow an appetite for co-producing. Red Planet Pictures’ hugely successful Death in Paradise is a co-production with Atlantique Production and France Télévisions. While Sky’s new drama The Tunnel, a Shine/Kudos/Canal+ co-production, is doing great numbers for them on Sky Atlantic. But an appetite for drama from other countries doesn’t always translate into successful co-productions on new projects. Zen, a co-production between the UK, US, Germany and Italy, didn’t take off in the UK and was cancelled after its first series. Will Gould (Tiger Aspect) has commented “sometimes a script comes to your desk and it has four or five different nationalities and a note saying ‘these nationalities will change depending on who is financing the project’. I worry about creating drama purely by the funding.”

But an appetite for drama from other countries doesn’t always translate into successful co-productions.

At the annual Totally Serialized conference in London, organised by the Institut Francais, there were public screenings of the best of European dramas. The event ran 16-19 January with one day (16th January) given to an industry event discussing the topic. This year it included a panel discussion of the challenges and opportunities of writing for co-production dramas.

As budgets get squeezed and our storytelling ambitions get bigger, co-productions feel like a natural solution. And with French film producer and distributer Studio Canal taking a majority stake in Nicola Shindler’s hugely successful UK indie Red Productions last year, it seems that developing partnerships beyond our own shores is set to continue. So if you’ve got a compelling story to tell that straddles countries, there is definitely the will to make it happen.

Hayley McKenzie is a Development Consultant for film and television with a passion for great stories and great writers.