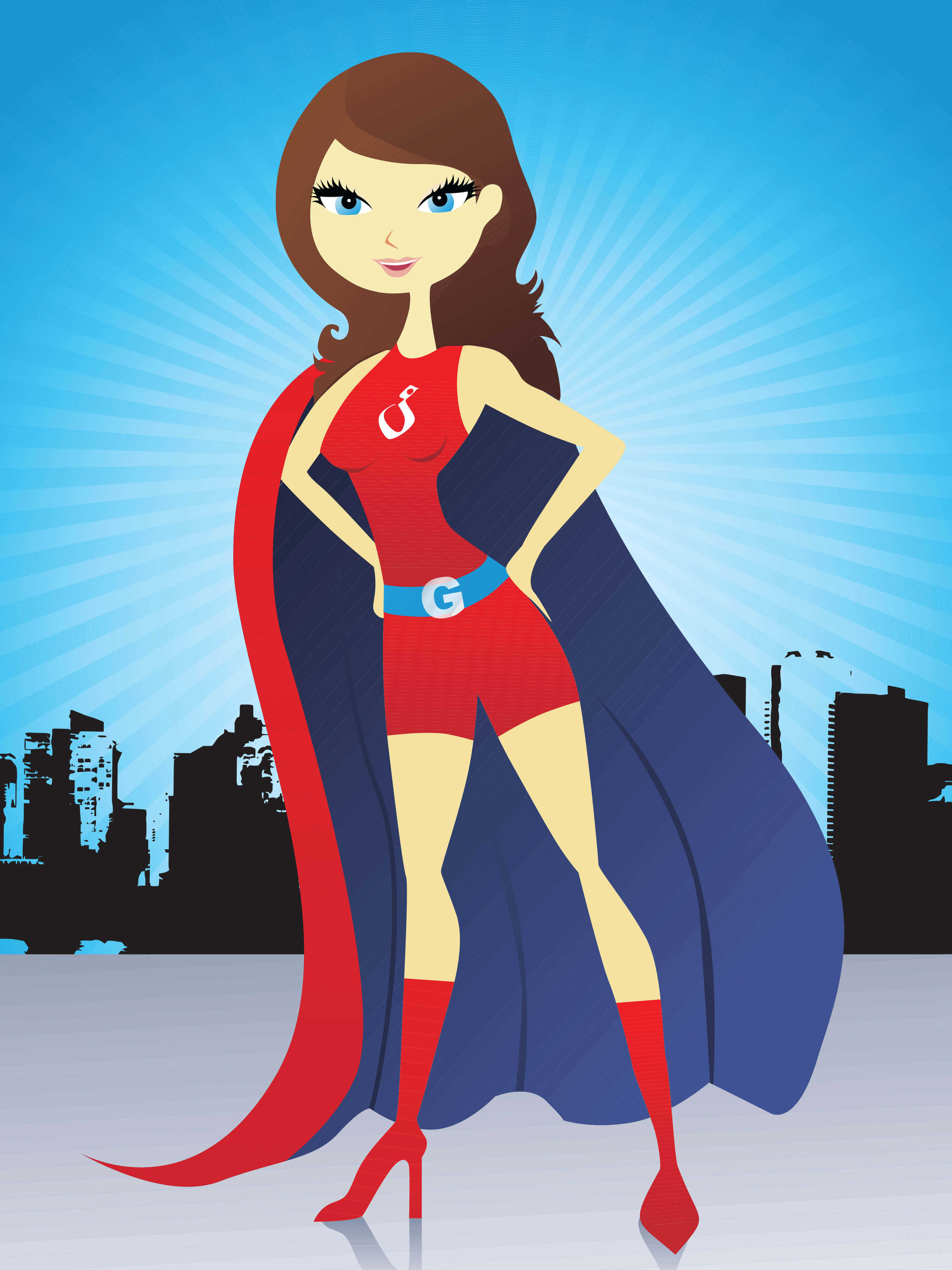 I’ve been enjoying Atlantis with my kids and both my son and daughter love it. They like the humour, the emotional drama, the action and the adventure. But I was sitting there wondering, what sort of message does this send my daughter?

The female characters are either passive love interest or evil. Don’t get me wrong. I’ve got nothing against an all male lead cast. It’s great to see male friendships on screen and the stories are fantastic. But when it replaces Merlin (also centred around two male characters) and is followed immediately by a trailer for The Musketeers (need I say more?), it does make you wonder, where the heck is the new Buffy? Have I really got to go back ten years (before my daughter was even born) to find an action heroine on my tv screen?

The female characters are either passive love interest or evil.

I know, you’re going to tell me that there are plenty of all-female shows. Call the Midwife is a brilliant show and I’m as big a fan as anyone else, but when it comes to genres other than drama (action, adventure, fantasy, science-fiction, thriller) the women are almost absent.

Valuing caring is hugely important; it’s a trait massively undervalued in our society, but that’s for another time. But not every girl wants to be a nurse. Where are the role models on screen, those lead characters, driving a show, that offer something different?

I appreciate that the genres I’m talking about only account for a small percentage of our tv drama output. So maybe female protagonists fare better in the genre that dominates our original drama; crime. Whether it’s gentle puzzle-solving or dark thrillers, our appetite for crime drama is huge. But even here, where there is no earthly reason for there not to be a 50/50 split of shows with a female lead and shows with a male lead, the men outnumber the woman 2:1. Here are the original crime dramas from the main UK broadcasters in 2013:

Where are the role models on screen? I’ve not included the brilliant Broadchurch because I honestly felt that the lead was split between the two detectives; one male, one female.

So where’s it all going wrong? Are female-led shows being developed but just not getting the green light? It’s possible, though in my experience producers aren’t being offered those shows. Whether I’m part of an in-house development team getting scripts from the most experienced writers, or through Script Angel reading spec scripts from the next generation of screenwriters, the vast majority of scripts I see conform to the stereotype – the dramas (emotional) are dominated by female characters and the genre shows are dominated by male characters.

So what’s the answer? Maybe producers need to get more pro-active; seeking out or specifically asking for shows that challenge that. But at the end of the day, it all comes down to you guys, the screenwriters. We need to change the diet on offer to producers and commissioners to force them to redress the balance.

The under-representation of woman in genre television isn’t of course the only problem. Our representations of minority groups (sexual orientation, religion, colour) are woeful. It’s often argued that audiences prefer to see white heterosexual male leads but that, quite frankly, is bs. As Scott & Bailey has proved for female lead characters, Luther proves that a black lead doesn’t cause the world to end or even audiences to switch off in horror. If you encounter that argument – ignore it! Audiences predominantly watch white male leads because THAT’S ALL THEY’RE BEING OFFERED.

Since woman make up half the population, why on earth are they not also the lead in half the genre shows on television? Whenever questions of under-representation arise, one of the suggested solutions is to write ‘blind’. By that I mean, create a rounded character that is defined by their personality and then decide their gender, ethnic background and sexual orientation. Whatever the means by which screenwriters create their original shows, my plea is for more female characters in genre shows now.

Hayley McKenzie is a Development Consultant for film and television with a passion for great stories and great writers.

Her latest series Project Integrate is out now.

2 thoughts on “Where Are All The Heroines On TV?”